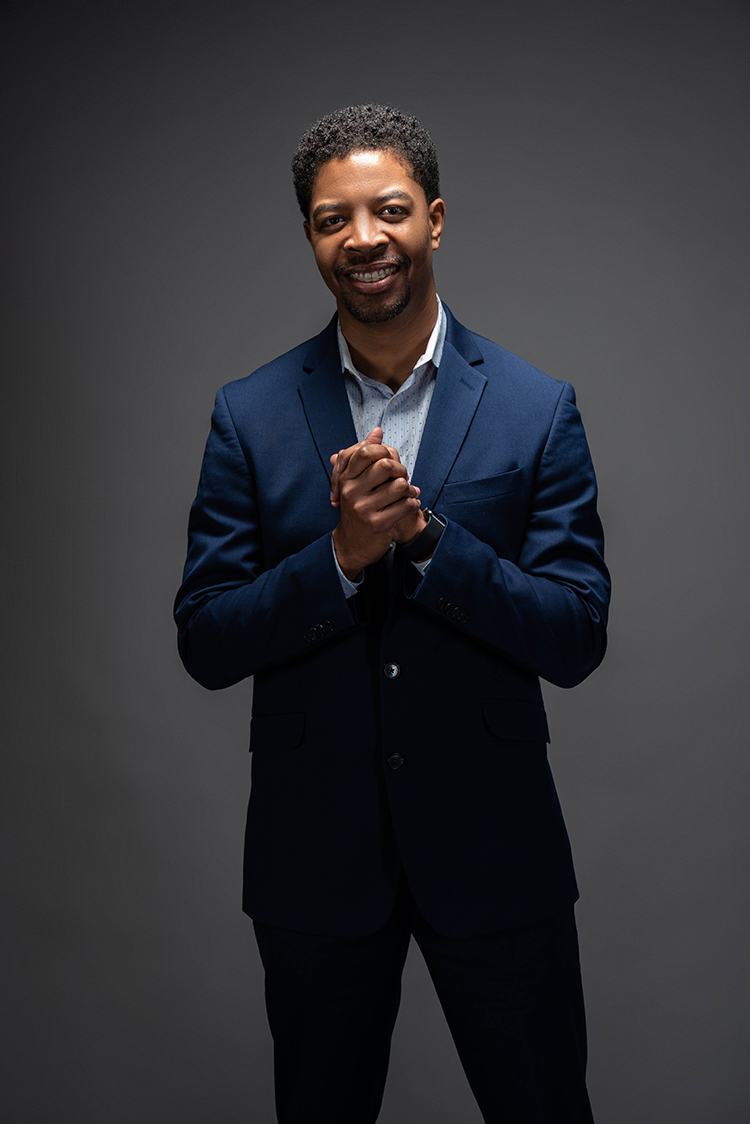 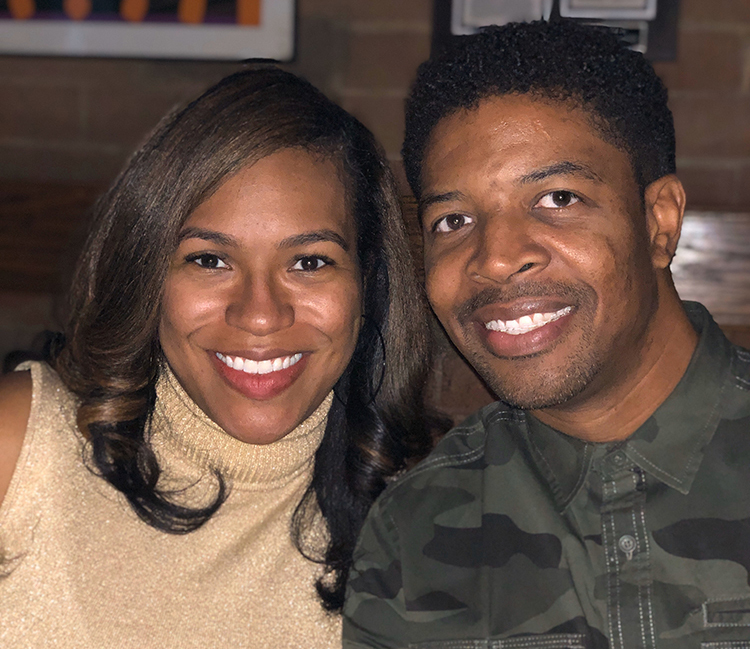 Frank and Erica Luke married 2019 and together they have five beautiful kids. Frank believes marriage is purposeful. The intent of a godly marriage is to reflect God’s values, commitment, and His never ending love for His people. A union bound by God’s plan, is bound to last.  Ephesians 5:22-32

Frank surrendered his life to Christ, March of 1998. Prior to giving his life to Christ, he was a world traveling celebrity barber. Frank Luke serviced the likes of many top tier celebrities such as Teddy Riley, Bel Biv Devoe, American idol winner Rueben Studdard, and multi platinum R&B artist Keith Sweat to name a few.  He is most humbled to have had the opportunity to service the late, great, Muhammad Ali.

In 2002 he would answer his call as an ambassador, in leading God’s people to Christ. Soon after answering his call to minister, he would operate as an associate minister, teacher, counselor, and teen minister for many years at New Life Church in Decatur, GA under the leadership of Pastor Marlin D. Harris.  Pastor Harris along with a board of pastors would ordain Frank Luke in 2015. Frank Luke established Frank Luke Ministries (FLM), and Men Leading From Their Knees (MLFTK) men’s ministry.

Throughout his walk, Frank has continued to progress in ministry. He has hosted “Breaking Cycles” Men’s Conference and he currently hosts the podcast “Inspirational Nudge with Frank Luke“.

Frank founded ManRedefined Apparel a faith-based brand established in 2015. The vision for this corp was to use trendy fashion to inspire, motivate, encourage, and uplift people from all walks of life to have faith in God, themselves, and humanity. The quality apparel is manufactured to meet the standard of both active and everyday people with an emphasis on redefining how we exemplify love, faith, character, and moral integrity. Our shield reflects it all, strength, integrity, honor, and most of all a ManRedefined.

New book coming soon, addressing the fatherless epidemic in America. How this void has impacted almost every community, if not all. And, how we can break this cycle. Starting with the man.

Frank Luke is one of the most practical, engaging, and profound speakers of this generation. His passion for God and his service to others, along with his ability to connect with people from diverse cultural backgrounds, make his messages relatable to both, the believer and the non-believer. His mantra says it all:  Reaching You Where You Are.